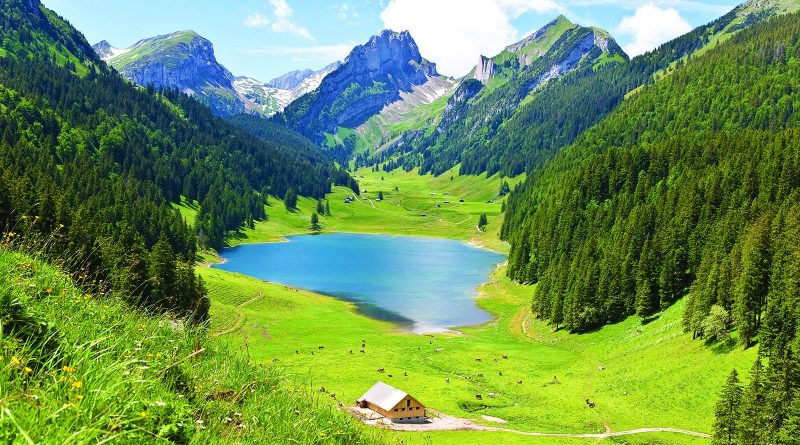 In some countries such as China, India or Singapore, alternative therapies, including traditional ones, are fully integrated into the health system. At the same time, more and more countries are integrating a whole series of alternative treatments into their health systems.

The more technologically advanced therapies of conventional medicine are often aggressive with the body. Patients who undergo such therapies often pay a heavy price in the form of adverse side effects in exchange for supposedly curative treatment.

“CONVENTIONAL MEDICINE ACKNOWLEDGES publicly and openly the failures and side effects of the most advanced therapies. In line with these failures and adverse effects that accompany an aggressive modern medicine, alternative therapies have been emerging, some rescued from antiquity and others recently developed”.

The so-called alternative therapies, including traditional medicine, refer to therapies that have proven their effectiveness through time and up to the present. However, such practices have the problem of not being endorsed by conventional medicine, according to the paradigms of the scientific method.

The fact that an alternative therapy demonstrates its effectiveness or that a traditional therapy has been used over thousands of years without causing any adverse side effect, is not considered sufficient evidence to merit any endorsement by conventional medicine.

As for the so-called “complementary therapies”, they are part of conventional therapy. These are actually “palliative therapies”, therapies aimed at reducing or counteracting the adverse side effects of the more aggressive treatments of modern medicine, especially the side effects derived from cancer treatment with chemotherapy or surgery.

REGARDING THE TERM “NATURAL MEDICINE”, in Spain, the Ministry of Health, introduced and defined it as follows:

“In the field of natural therapies, 139 techniques have been identified and analyzed, of which only one part has a direct influence on health and the rest are mainly aimed at the well-being or comfort of the patient …”.

The observatory of the Spanish Collegiate Medical Organization (OMC) against Pseudosciences / Pseudotherapies maintains that most of these so-called natural therapies are pseudotherapies, that is, therapies that are not based on scientific evidence and therefore do not have the support of conventional medicine.

THE SWISS HEALTH SYSTEM generally considered one of the best in the world, far from classifying naturopathic, alternative or traditional therapies as pseudo-therapies, incorporates many of them into its health system.

In 2009, Swiss citizens decided in a referendum that some “alternative therapies or medicines” should have a place in their health system.

Medicines such as Anthroposophic Medicine, Homeopathy, Neural Therapy, Phytotherapy, and Traditional Chinese Medicine among others, were incorporated into the Swiss health system.

As a consequence, the Swiss government decided that as of January 1, 2012, these therapies would be included and paid for in the basic health insurance. This decision by Switzerland has had a great impact in the Western world and has given arguments to advocates of alternative therapies.

WITH REGARD TO URINE THERAPY, the primary object that concerns us on our blog, let’s say that when Armstrong published his book in 1944 “The Water of Life: A Treatise on Urine Therapy,” he was well aware and acquainted with the majority of the alternative and traditional therapies that have come down to us.

Armstrong argues that while “naturopathic therapies” have played a great role in curing and preventing a wide variety of diseases, they do not go far enough. According to Armstrong, these therapies, in general terms, effectively detoxify the body, but they are not able to rebuild it as they lack the vital elements to feed it.

Our urine, according to Armstrong, goes further, since being a filtrate of our own blood, contains vital elements in their simplest form, which once reincorporated into the body (by ingestion, through the skin, by rubbing and, most importantly, by fasting on urine and water), serve to rebuild tissues damaged by diseases.

Armstrong uses and applies for the treatment of any disease, only and exclusively a substance: urine, usually one’s own urine, without seeking to supplement this therapy with any other therapy, substance or drug.

Armstrong argues in his book that what differentiates Urine Therapy from other naturopathic therapies is that urine, thanks to its constituent elements, being an authentic filtering of blood, is the only substance capable of directly promoting the reconstruction of tissues damaged by disease.

Curing the most severe cases of disease can only be achieved, Armstrong argues, by reviving an ancient urine-based therapy which at the time of publishing his book in 1944, Armstrong claims to have practiced successfully for more than 25 years.

Note that Armstrong does not theorize at any time. Armstrong applies urine intuitively and empirically, and then, as a concession to his own intelligence and to the reader, he offers a “theory”, clarifying that, to him, it is simply a possible explanation rather than a theory. For Armstrong the “explanation” is healing: healing efficacy that can be observed empirically.

Although Armstrong at some point provides, as we will see in another section, some scientific explanation of his therapy, however he is not at all concerned with providing such justification. Armstrong arrives at his therapy not through some theoretical reasoning but, above all and foremost, guided by his intuition as a modern shaman.

As for a scientific justification for his urine therapy, Armstrong humorously says that many of the so termed “old woman remedies” may become part of conventional medicine when they can be finally explained according to the scientific method. 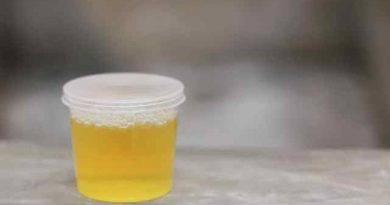 My personal experience with urine therapy 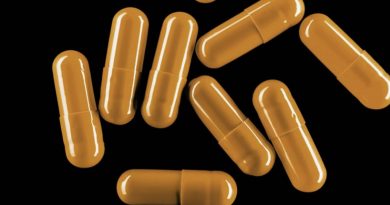 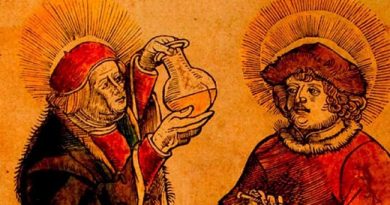 Is Urine Therapy a pseudo-therapy?

The use of urine as a medicine is lost in the mists of time. There are written records of its

The day-to-day of a urine therapy what fun!